During the subsequent decades the major concern within the medical community has been Health Care Associated Infections (HCAI).

This year’s report from WHO notes the difficulties of gathering reliable and comparable HCAI evidence globally or even nationally.  However, the conclusion is that “hundreds of millions of patients around the world suffer to those infections.”7.

Only receiving public attention when a family member suffers or there are outbreaks, HCAIs are a very real endemic, on-going problem and one that no institution or country can claim to have solved, despite many efforts.

The statistics are harrowing.  The European Centre for Disease Prevention and Control (ECDC) indicated HCAI levels in Europe as 7.1% in 2009. This equates to over 4 million patients each year.9. Additionally,  The estimated incidence rate in the United States of America was 4.5% in 2002, corresponding to 1.7 million affected patients10.

Infections in ICUs can be as high as 51%, most of these having health care-association.  Furthermore, the longer patients stay in an ICU, the more at risk they become of acquiring an infection.12.

The measures taken towards reducing microbe transportation through frequently touched surfaces started in the last decade with the “Clean Care is Safer Care” campaign (WHO)12. In many national healthcare systems, specific guidelines are in place, in order to raise awareness and help combat nosocomial infections.

In 2001 in the UK, ‘the EPIC Project: Developing National Evidence-based Guidelines for Preventing Healthcare associated Infections’’ among other good practices, points out touch surfaces as one of the major components of microbial concentration and transfer13. 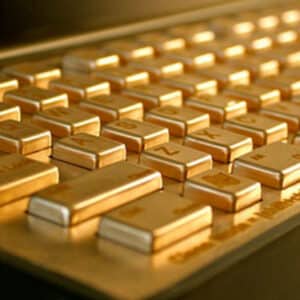 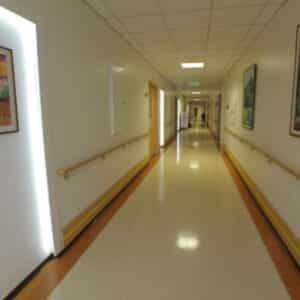 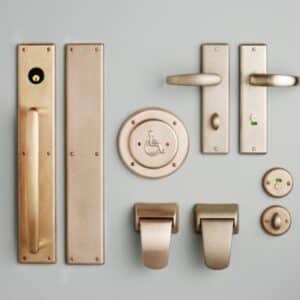 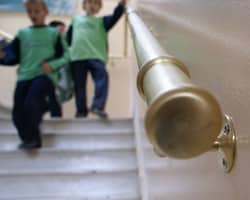 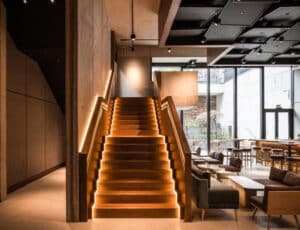 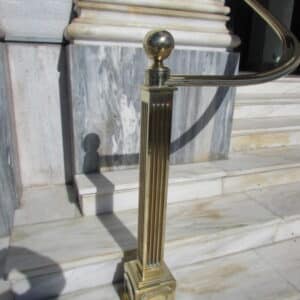 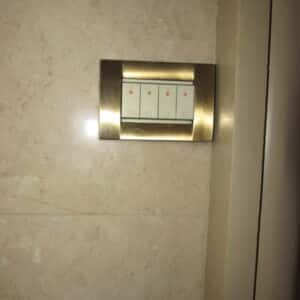 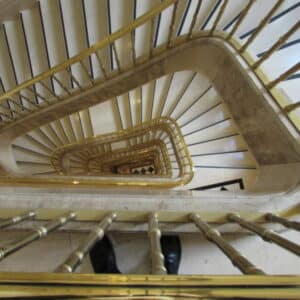 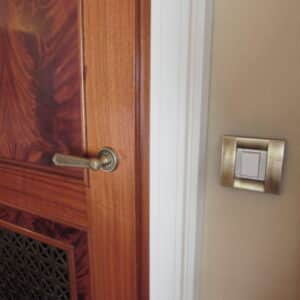 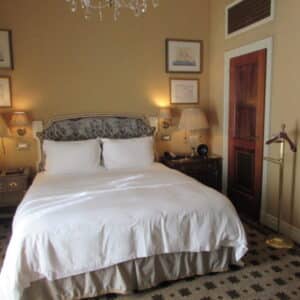 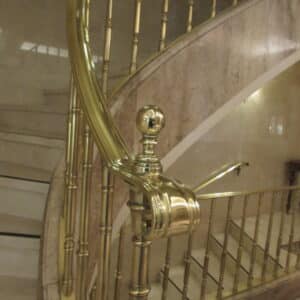 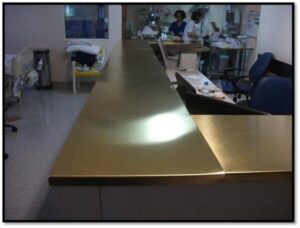 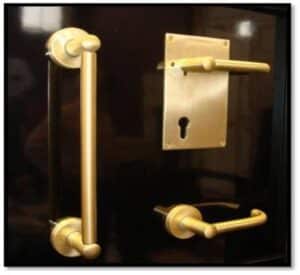 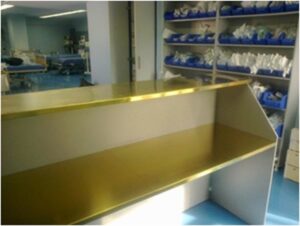 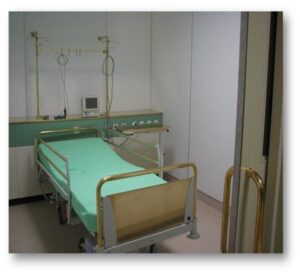 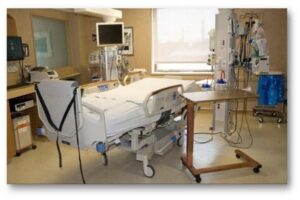 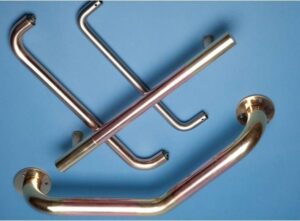 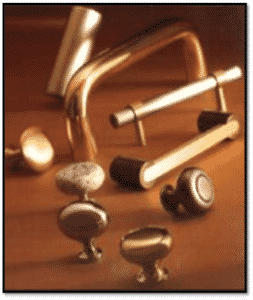 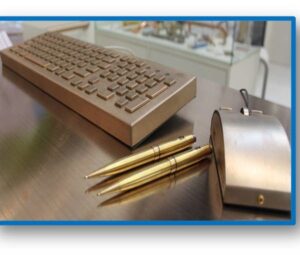 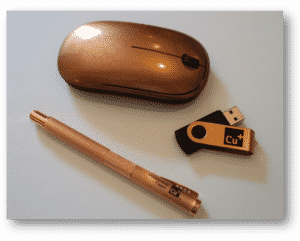